Why Doesn't Anybody Care About The Environment 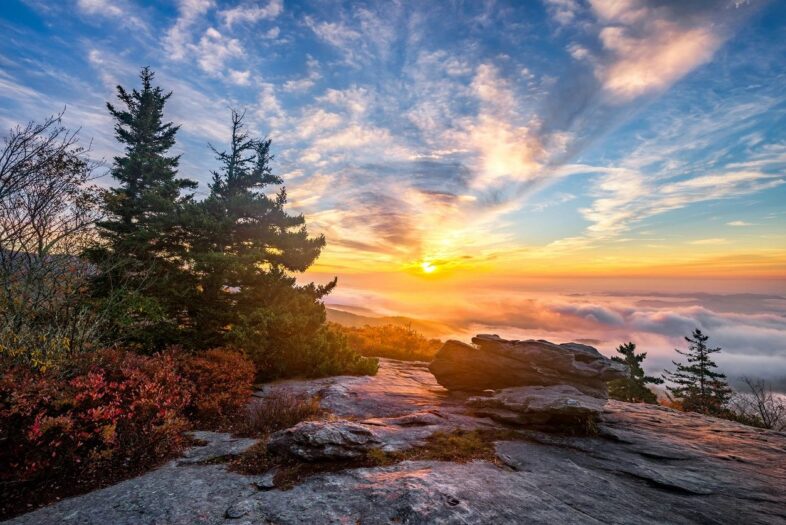 Why doesn’t anybody care about the environment is the single greatest question mankind has ever faced. I personally don’t think you will find many people that don’t know we are damaging our planet. Damage is being done on a monumental scale because of global industrialization.

So why don’t we take our environment more seriously? In a single word “inconvenience”, there’s a reason why so many convenience stores exist. Modernization has brought a disdain for inconvenience in today’s society.

The whole point of a modern world is directly related to convenience because we want an easier life. We are told on a daily basis by the media that certain products will make our life easier. Why do they tell us that, to sell products and it works.

What we hated in the past we embrace today, such as the power company. We love the convenience our local power company offers, pay the bill and you’re good. That simplicity gets people to hesitate going home solar because it takes effort to make that happen. Going solar may be inconvenient but it is very profitable. See: A Power Bill Is A Free Investment: Explained

Believe half of what you see and none of what you hear definitely applies to cleaner air. Addressing littering was relatively easy compared to air quality because you could see the trash. Out of sight out of mind also applies because once again pollution rarely has top of the mind awareness. Awareness is important in order to motivate people to do the right thing and it was easy to see the trash along our highways and wooded areas in the U.S..

In order for clean energy to have an impact, it’s imperative to have a public campaign promoting it. Public service announcements work and that was a huge advantage impacting the prevention of public littering. Solar is in need of the same PSA’s that helped eliminate littering. PSA’s also helped prevent forest fires with Smokey the Bear, it seemed like those commercials ran for decades. From seat belts to drunk driving, PSA’s have been a part of the American way of life until solar came along? Why doesn’t anybody care about the environment is because they can’t see the damage being done like littering.

No PSA’s and a lack of somebody famous to help promote solar like Charlton Heston did for NRA is disastrous for the home solar industry. The cost of solar is low enough to help over 90% of homeowners save money and yet most are still skeptical. Why doesn’t anybody care about the environment is because the damage is invisible.

Home solar in particular is available to the majority of homeowners but hasn’t caught on because of the cost. That’s no longer true in 2020 and beyond, the prices of solar is more cost effective for homeowners. Now a homeowner can easily save half of their power costs over the next 20 to 25 years. It would be hard for a homeowner to actually lose money going solar.

Clean energy is now an added feature of home solar rather than the main attraction in 2020. Home solar is now all about making money producing your own energy. It’s a beautiful thing that solar is clean energy but it’s even better to be making money from it. Why Doesn’t Anybody Care About the Environment is because they don’t they don’t know it’s actually an opportunity.

The solar industry has a lot of new products, but they cost more and are not always better. New products don’t always perform the best, they need to withstand the test of time. Innovative solar ideas are just like computer ideas for every one that works thousands go by the wayside. Our recommendation is to stick with the tried and true technology to get the best return on investment. see: 2 Home Improvements That Pay For Themselves

Home Solar Is An Opportunity for Homeowners

U.S. Solar Report doesn’t represent any solar company. Our motive is to help homeowners get informed about the benefits of home solar to help the environment. We recognize that solar has to be profitable in order for homeowners to install it because it’s an investment. A cleaner environment is so important but so is your pocketbook. The reason why solar is an amazing investment opportunity is because you use the money you are paying the power company to purchase the solar.

I can’t think of any other opportunity like solar except for buying a home, because you already pay the money to the power company every month. You invested in a home because you’re seeking a return on investment and home solar is the identical scenario. Stop renting electricity and buy your very own power-plant, for the same reason you bought your home, to make a money!

Tax Credits Have Had Little Impact Creating A Sense of Urgency

It would be hard to imagine anybody interested in home solar isn’t aware of the federal tax credit for going solar. The Federal Tax Credit is a substantial savings on top of the savings you get from the solar system itself. Yet homes with solar is under 2% nationwide. See: Federal Solar Tax Credit 2020: Step By Step Guide

"Your Solar Advocate" Consulting Firm's FREE Service Can You Save Thousands